The Right to Electricity

Is electricity a basic right?

Electricity is a basic commodity required for a dignified, healthy human existence, and in cases of severe medical conditions or extreme weather, peoples’ lives depend on it. Heating residences in the winter; refrigerating food and medicine; operating medical equipment; maintaining basic hygiene; heating water to bathe in the winter; and managing our families’ daily lives – all rely on a regular supply of energy. The necessity of electricity has been recognized in several Israeli rulings. For example, the Haifa Magistrates’ Court ruled that electricity is currently a fundamental right in modern countries, and that living without an electricity supply violates one’s right to human dignity. Even international law determines that the provision of electricity is a condition for the realization of the rights to health and life. It must thus be ensured that children and adults, regardless of their financial state, be entitled to a sufficient supply of electricity for their basic needs.


By law, may the IEC disconnect those unable to pay from their electricity?

The IEC is legally entitled to disconnect consumers who have accumulated debt from electricity, solely in accordance with criteria determined by the Electricity Authority (the regulating body that oversees the electricity sector on behalf of the state). Although the Electricity Authority has established relevant standards, they neither provide nor meet the nature of the regulations required by law: stipulating that anyone may be disconnected from electricity regardless of various social and medical conditions; disregarding fundamental aspects that impact debtors’ rights, such as the manner in which discretion is exercised in the decision to restrict or disconnect electricity; in handling exceptional cases, and restriction or disconnection from electricity.

The standards allow the IEC to disconnect and restrict the supply of electricity to poor debtors rather than collecting debts through more proportionate procedures such as a fair payment schedule or through the court system and Execution Offices.


What are the arrangements regarding disconnecting consumers from electricity due to debt?

The IEC disconnects consumers who have accumulated debt under two arrangements, each of which raises grave human rights concerns.

What’s wrong with the arrangement?

Passive Disconnection Arrangements are carried out via a prepaid meter also referred to as a “Tokman.” This meter solely provides electricity to homes in which consumers have been charged a prepaid amount of money. The electricity supply is cut off as soon as the amount of money charged to the meter runs out, and will solely be renewed if the consumer recharges the meter. Thus for consumers in debt who lack sufficient means to pay, installing a prepaid meter in their home is equivalent to disconnecting them from electricity.

What’s wrong with the arrangement?


How many disconnections does the IEC carry out?

Up-to-date data from 2018 is yet to be released. The IEC does not collect information on the amount of disconnections experienced by those connected to meters and the periods of time that they subsisted without electricity.

Disconnecting a household from electricity harms all family members residing in the home. There are thus hundreds of thousands of people who are annually disconnected from electricity, or who live under the constant threat of disconnection, and intermittently subsist without electricity due to their connection to meters.


How can the situation be rectified so as to protect consumers’ human rights?

Electricity is an essential commodity and basic right. First and foremost, we are of the opinion that the legislature and the Electricity Authority must prohibit the IEC from leaving people without a sufficient electricity supply for dignified subsistence. Additionally, disconnection actions must be prohibited as draconian means of debt collection. In parallel, fair arrangements must be made for debt collection, such as fair distribution of payments, absolvement of debt in difficult cases, and freezing interest on debt. As a last result, debt may be collected through the Execution Office system, but not by disconnecting electricity. Efforts must also be made to expand the circles of those entitled to a social tariff and to reduce electricity tariffs.


What can the IEC do?

The IEC’s capacity to change the situation is limited, as it must operate in accordance with criteria established by the Electricity Authority. With that, the IEC is not required to disconnect consumers and may reach fair payment arrangements with them, which suit their life circumstances and are consistent with the basic right to live in dignity. The IEC may also collect debt from those who do not comply with payment arrangements, through more proportionate means than disconnecting electricity, such as through contacting the Execution Office system.


What can the Electricity Authority do?


What can the government do?

The Minister of National Infrastructures and Energy is responsible for the electricity sector among the government. The Minister has the authority to institute regulations on the issue of power outages, and must promptly act to regulate the issue through detailed criteria, as noted above. This criteria will serve as the basis for an arrangement to be determined by the Electricity Authority on the matter.


Where do things currently stand? 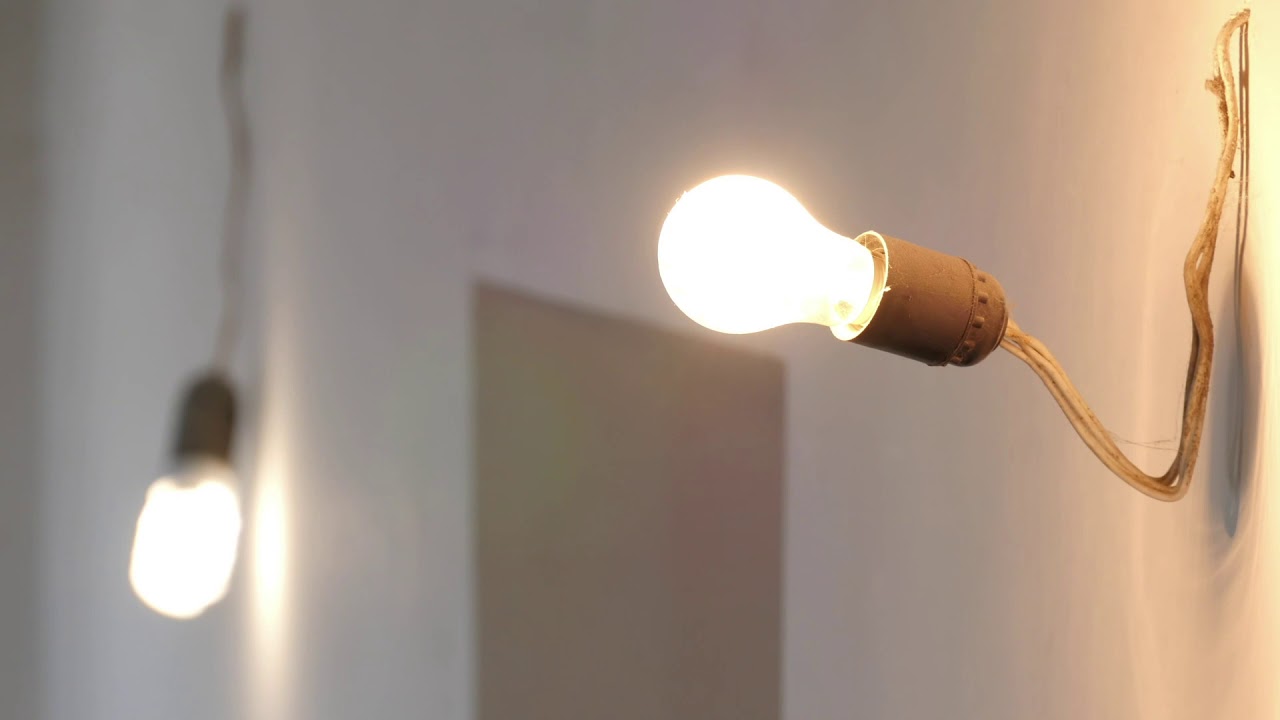 In the Height of Summer without Electricity

Electricity is a basic human right

A Look Back at 2018: ACRI's Achievements