Arab citizens of Israel face entrenched discrimination in all fields of life. In recent years, the prevalent attitude of hostility and mistrust towards Arab citizens has become more pronounced, with large sections of the Israeli public viewing the Arab minority as both a fifth column and a demographic threat. There are glaring socioeconomic differences between Jewish and Arab population groups, particularly with regard to land, urban planning, housing, infrastructure, economic development, and education. Over half of the poor families in Israel are Arab families, and Arab municipalities constitute the poorest municipalities within Israel.

ACRI seeks to eradicate this socioeconomic inequality. Consequently, a majority of ACRI’s work regarding Arab equality involves the discrepancies in housing and infrastructure. ACRI engages in legal maneuvers and public advocacy to promote equality in housing and planning, to challenge discriminatory policies and decisions, to oppose home demolitions, to promote local planning efforts, and to encourage equal distribution of state resources. ACRI also seeks to ensure equal access to education, including the construction of Arabic schools in mixed and predominantly Arab cities. In addition, ACRI addresses a number of other issues in an attempt to ensure overall equality, including safeguarding the rights of Arab Knesset members and political parties, promoting the sufficient inclusion of Arab representatives in State bodies, protecting the freedom of expression, and opposing the legalization of racial profiling.

Plan to Eradicate Crime in Arab Society - Points for Improvement

Military training on the streets of Umm al-Fahm

Upon the Citizenship Law’s Expiration, the State Must Prepare to Process Status Applications

The Citizenship and Entry into Israel Law

Translation Requirement for Arabic Documents as a Condition for Housing Assistance

Providing Protection for the Unrecognized Bedouin Villages in the Negev

The Prime Minister’s Message to Border Police: Do Not Worry About Public Inquiries

How did we get here?

Modes of appointing teaching staff in the Arab education system

The Need for an Arab Public School in Upper Nazareth

Halting the Destruction of Homes and Agricultural Crops in the Negev 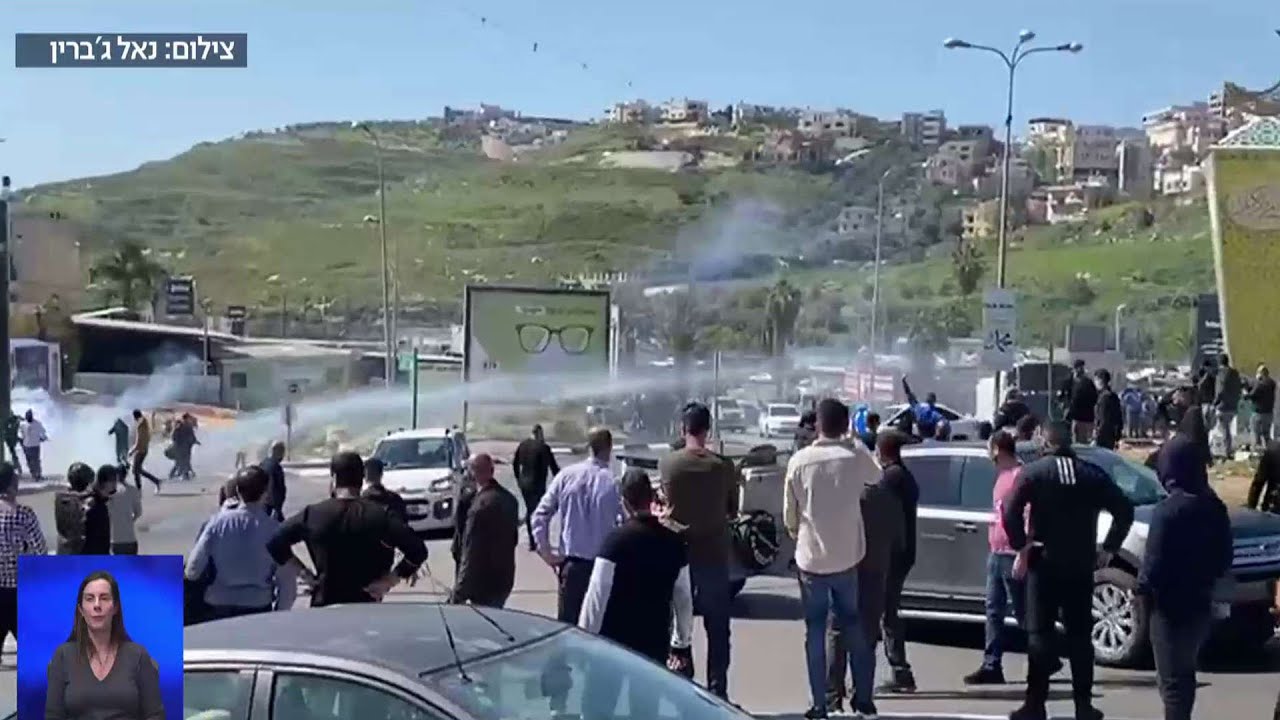 Preventing Registration Services From a Citizen Whose Spouse is Palestinian

Translating the Operation of Food Security Project to Arabic

Freeze on Home Demolitions in Israel

Investigations of the Murder of Arab Women

Providing Legal Aid in the Adjustment of Status of Palestinian Couples

Connecting an Educational Complex to Water

Following Our Appeal, S. Went Back to School